We were appointed by the GAA, Ireland’s international sporting association, to provide a range of 3D visualisation services to showcase the redevelopment of Pairc Ui Chaoimh stadium in Cork city. Our team produced a 3D fly-over and walk-through animated video of the development. This visual tour provides spectacular photorealistic views of the stadium’s exterior elements, comprising a new entrance and updated spectator seating. The tour continues into the stadium’s interior, comprising players’ changing rooms, gym and shower areas, before gliding into VIP areas, which are typically used for conferences and which give the best overall views of the stadium. The stadium also functions as a venue for concerts during the summer months and the animated presentation concludes with a depiction of the stadium thronged with music, fans and fireworks. This promotional video generated a huge buzz of interest among Irish fans prior to the stadium’s official opening. 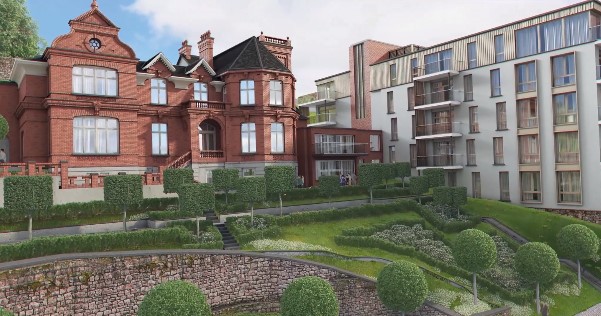 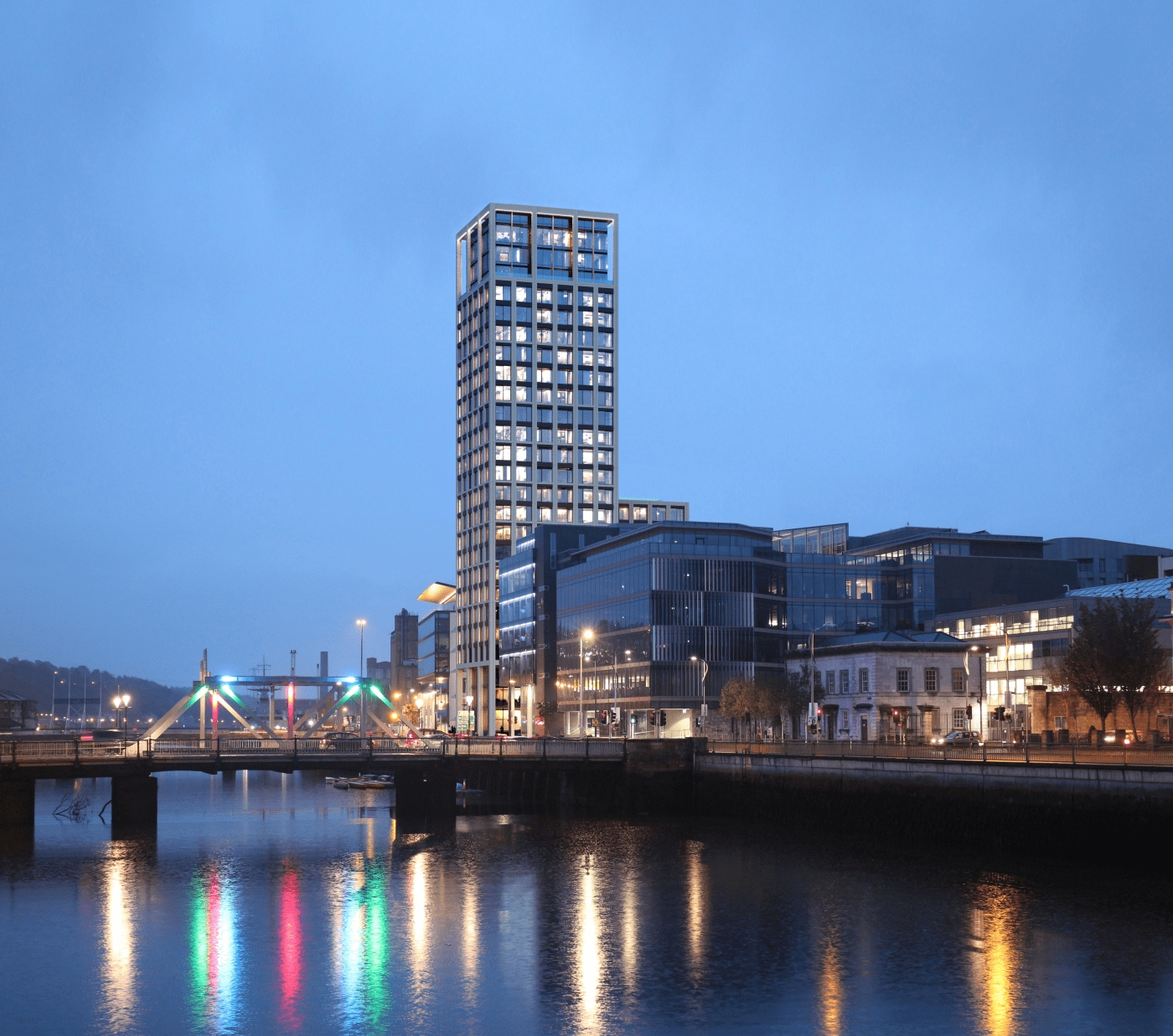 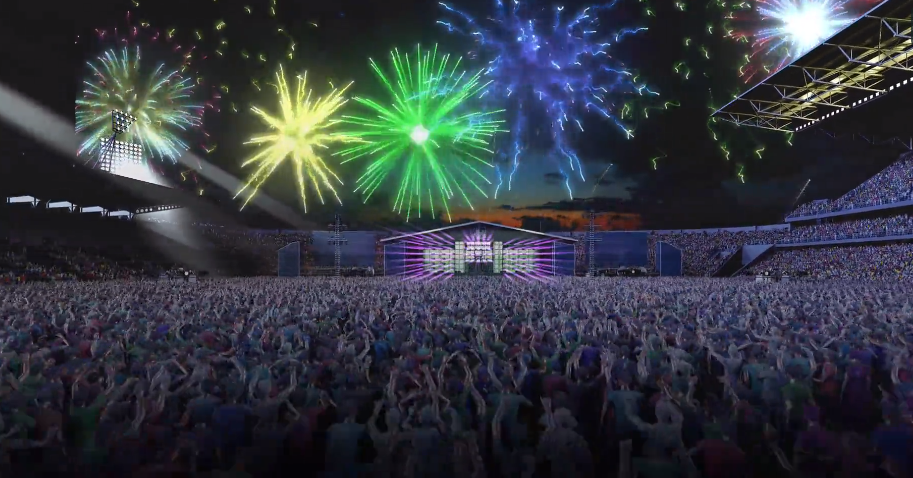 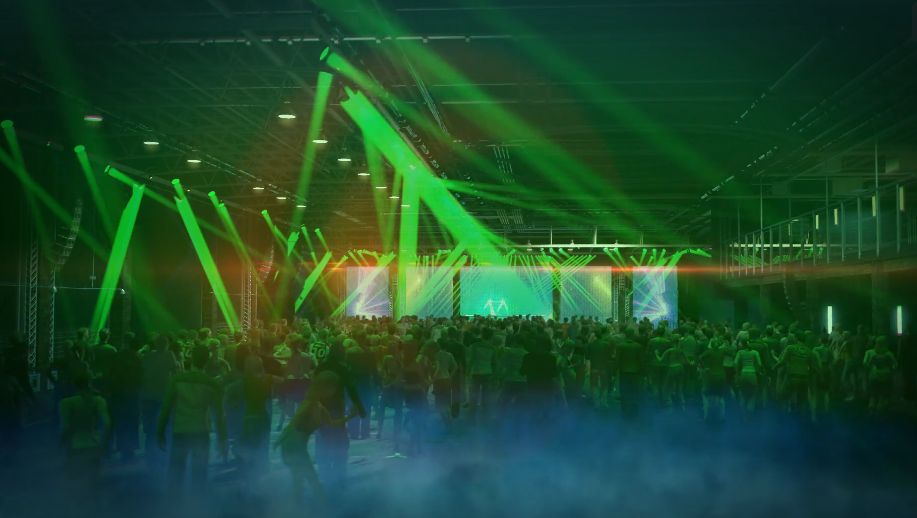